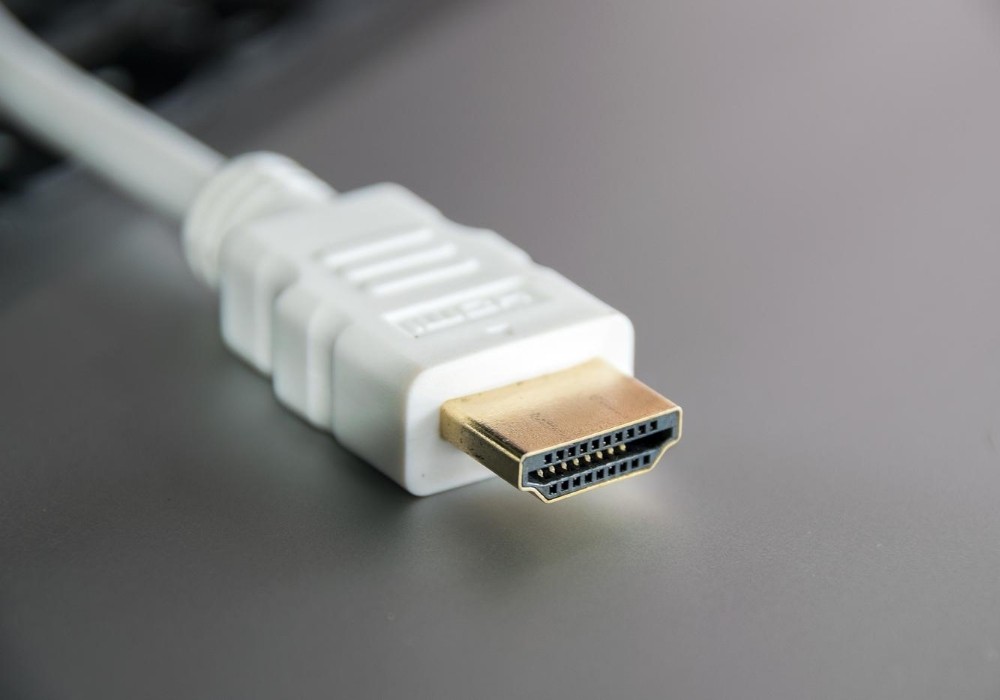 What is the use of an HDMI port in a TV? But before this we need to know what is HDMI.

A HDMI port is a simple port provided in devices like a TV, which is used to connect TV to other devices for transmitting video or audio data.

A HDMI cable is needed to connect two devices via a HDMI port.

Use of HDMI Ports in TV

1) For Connecting a Laptop

You can connect a Laptop to a TV using an HDMI port using a HDMI cable. The TV and Laptop both should have a HDMI port.

Just Connect one end to TV and another end to Laptop.

After connecting, the Laptop display will start displaying the same on the TV screen.

2) For Connecting a DVD/Blu-ray player

Can be used to connect your TV via a DVD/Blu-ray Player through HDMI cable. Mostly used in a home theatre or gaming consoles

Can be used to connect TV to a Set-Top Box, you can stream or watch the subscribed channels.

A Set-Top Box may or may not always have a HDMI port, a RCA connector is used for connection if no HDMI port is available.

Several Gaming consoles like PlayStation and Xbox have HDMI ports available to connect it to a TV or a monitor.

The port on the console acts as an output source while the TV port acts as an input source.

A Home Theatre  consists of a Video Display, a sound system or sound bar.

The HDMI feature on the TV allows transfer of audio from TV to a HDMI equipped home theatre.

It gives the best audio from the TV set.

These were the uses of HDMI port in a Television

If you are looking to buy a HDMI cable for use, make sure the cable length is appropriate according to your need.