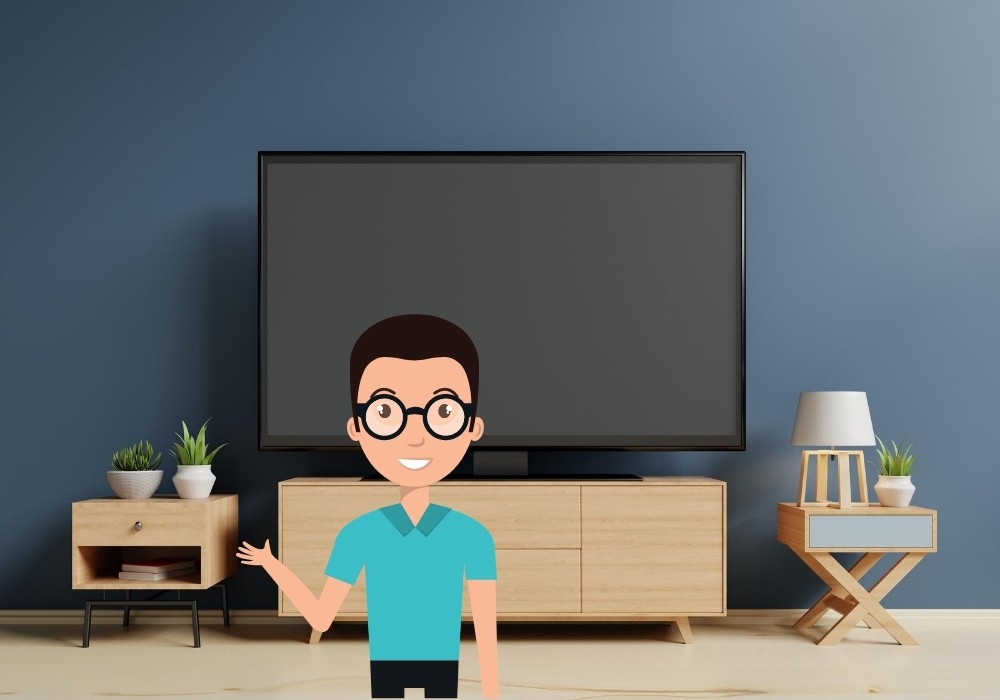 With the advancement in technology, every device is getting smarter over the years. We have a mini-computer in our pockets, using which we can connect to anyone in the world, do any task which earlier required a big desktop computer.

The same is with Televisions. Earlier they were as good as the display they offered. However, that isn’t true in modern times.

Today, a TV is not only about the display size and resolution but also the connectivity options it offers, the apps it features, the software it runs.

In this article, you will understand the difference between a Smart TV and Android TV

What is a Smart Device

Before we know about smart TV and android TV, let’s try to understand what a smart device is.

What makes a device smart or not smart

Generally, we place any device that can connect to the internet in the smart device category.

Taking the example of your smartphone which is a smart device. Why? Because it can connect to the internet and be used to perform several tasks like booking a ticket, surfing the internet, using apps like youtube, etc

Earlier, when we had simple cellular phones that can only be used to make and receive phone calls, they were not as smart as our current phone. They also do not have the feature to connect to the internet.

What is a Smart TV

After understanding about smart devices. Let’s understand about Smart TV.

A Normal TV is like a dumb box that knows only 1 thing, which is to display a video that is given as input to it. This input can be given to it using a set-top box. It does not know anything other than this single feature.

While a Smart TV is a smart device which can connect to the internet through Wi-Fi, but also has other extra features than a normal TV.

A Smart TV comes with an Operating System(OS) pre-installed with it, that can contain several apps like netflix, amazon prime, hotstar, etc for streaming movies, videos, serials.

This OS can vary based on the manufacturer. You can get OS like tizen, webOS, smart central, etc in smart TVs.

The apps available on Smart TV are limited and specific to the OS in it. While purchasing a Smart TV you must do your research on which OS to choose.

You can also connect other smart devices like laptop, phone to your Smart TV using ChromeCast or MiraCast for playing your device screen directly on the TV.

A Smart TV may or may not have ChromeCast or Miracast built-in for using screencast.

Smart TV Features (in a nutshell)

What is Android TV

If Some of the android apps are not available or supported on Android TV. You can use Screen Mirroring to use it on TV using the Google ChromeCast which every Android TV comes built-in with.

You can connect your phone, laptop or any other smart device to your Android TV using screencast or mirroring.

Every android TV has Built-In Chromecast for casting and mirroring

Which is better? Which One To Buy?

There are many factors to consider when buying a good TV.

Display size, display quality, resolution, sound and other hardware stuff are the obvious ones.

But when it comes to choosing between Smart TV and Android TV.

It depends on the number of apps and streaming services it offers.

Android TV offers more apps than any other Smart TV. The apps and the OS get timely updates.

Also, another big feature is Google ChromeCast which comes inbuilt in all android TVs. It enhances your TV experience.

Nowadays the price difference is not big between Smart TVs and Android TVs. Companies are focusing more on building Android TVs than Smart TVs. So buying an Android TV will be a good option

Can I use Android TV without Internet?

You can use Android TV basic functions but don’t expect to stream videos without the internet. You need a high-speed internet for streaming services

Do I need wifi for smart TV?

For Video Streaming services your TV needs to connect to the internet, which can be done using your WiFi. You can also use your phone as a hotspot for connecting the TV to the internet

Is Netflix free on a smart TV?

Netflix comes pre-installed on many smart and android TVs. However, for using Netflix services you need to buy the subscription just like on your phone

For buying a new TV, I recommend to go with Android TV.

If you have a tight budget and cannot afford a new TV.

Then you can buy an Amazon FireTV stick or MI box 4K for converting your old non-smart TV to a smart android TV.

If you have any queries, do ask in the comment section. I will try to answer your queries.