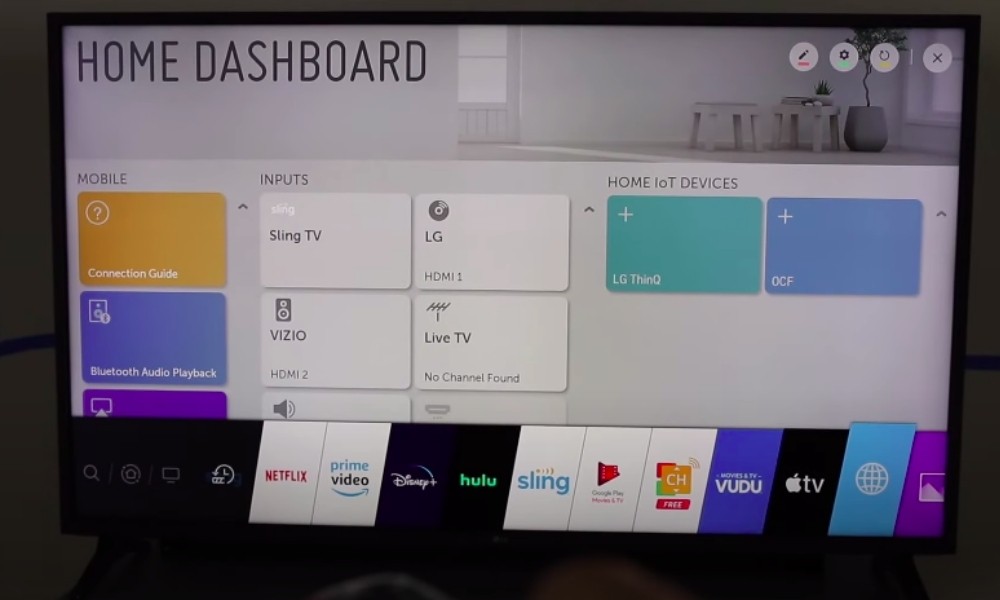 LG and Samsung both are leaders in the TV market for overall TV quality and especially picture quality.

But with quality, buyers also worry due to their Tizen and WebOS operating system which is similar to Android but not the same.

Due to their operating system’s limited features and availability of limited apps.

You are searching “how to install 3rd party apps on the LG smart TV”.

Can you install 3rd party apps on LG smart TV?

LG Smart TV runs on the WebOS operating system which does not allow the installation of 3rd party apps from unknown sources. To achieve the same you will have to use a media streaming device like a fire TV stick, Mi 4k streaming box, etc.

On these platforms, you will find almost all the major apps like zoom, youtube, netflix, hotstar, etc

If you ask “me” what is the best solution for running 3rd party apps.

Then I would say go for a media streaming device but this costs money.

But If you ask me what is the “free” solution

Then there is one option – “screen mirroring”, using LG smart share feature.

Note: This does not support iOS devices like the iPhone

The above mentioned steps will vary with webOS’s version.

Can I install an app from the web directly?

No, LG WebOS does not allow to download of any kind of app from the web. It only allows the app to be downloaded from the official LG content store.

Can I install a 3rd party app using Pendrive?

Any apk or executable file is not supported for access using an external pendrive on LG smart TV. You can only run images, videos, and music from it.

Can I use Aptoide for using 3rd party apps on LG TV?

Aptoide app allows you to use many apps that are not supported by an android or smart TV. You can definitely use this on an Android TV but nothing can be said about a smart TV.

In the case of LG webOS, I don’t think it supports the Aptoide app but you can check for yourself.